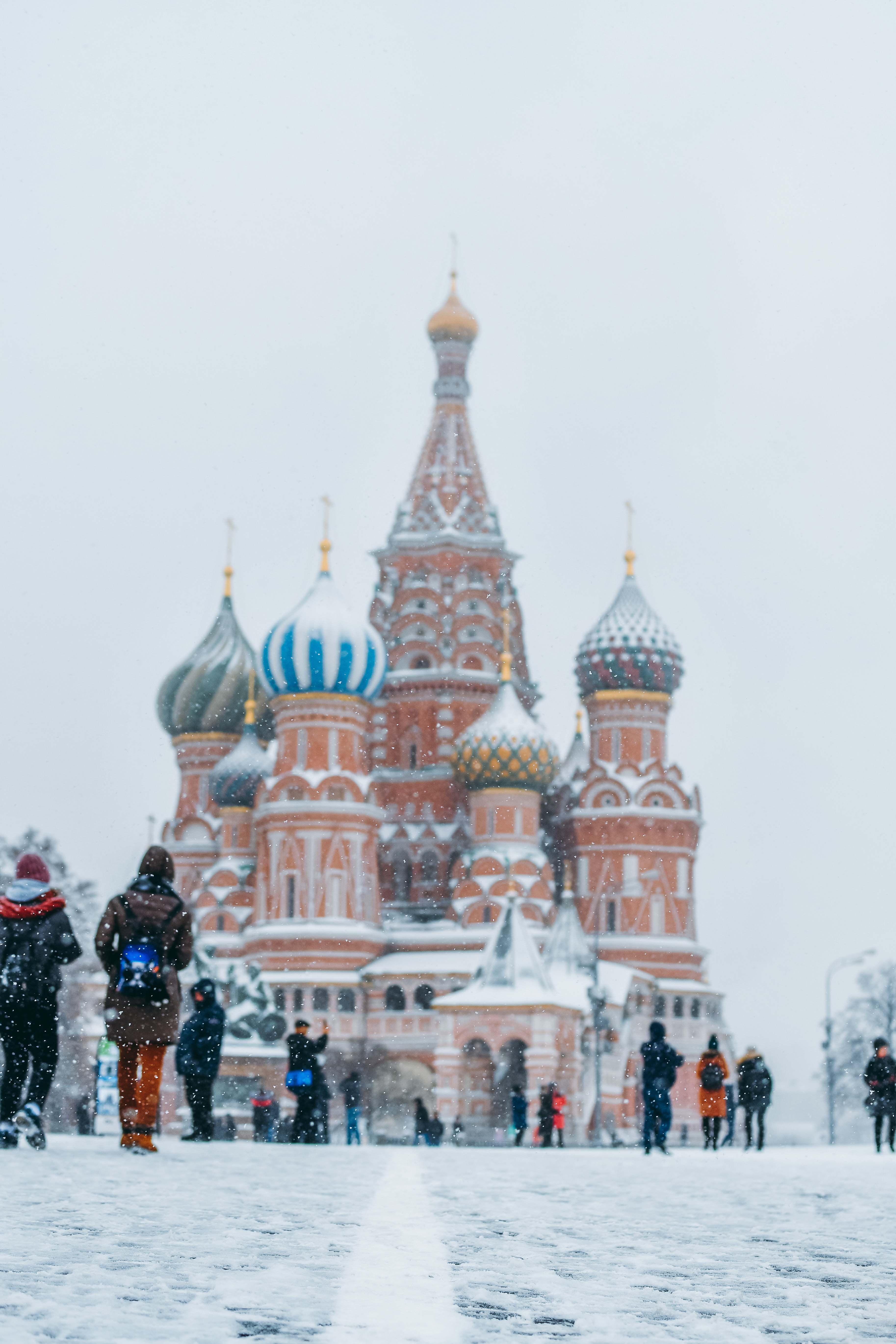 First impressions from our student Lukas Wackwitz in Moscow:

The second semester of our German-Russian double degree Master program takes place in the capital of Russia, Moscow, and started on February 7th of 2019. Our plane from Germany arrived only two days earlier and we were friendly welcomed at the Scheremetjewo airport of Moscow – a fellow student from MGIMO University took the time to pick us up and to bring us to the dormitories of the university, which luckily enough are situated directly on the university campus.

We were already shown around the university ground prior to our first day of lectures – hundreds of new faces, a completely new environment, and the fairly large campus of the MGIMO university may seem overwhelming at first sight; however, after a few days we got acquainted with the different university buildings, departments and lecture halls.
As for lunch, dinner and even breakfast meals, there are plenty of different canteens and cafeterias within the MGIMO buildings, which serve traditional Russian, but also Japanese, Italian, or French cuisine.

On our first day of lectures our fellow students from Russia, which will join us for the second, as well as for the third semester of our program, welcomed us wholeheartedly, answered all of our questions regarding the lectures and lecturers, and provided us with a brief introduction into the peculiarities of student life at MGIMO university.
On the weekends they showed us art exhibitions within the city center of Moscow, architectural masterpieces such as the main building of the Moscow State University, and of course, the famous Red Square with the onion domes right next to the Kremlin.

When it comes to the number of inhabitants the city of Moscow is, after Istanbul in Turkey, the second largest city in continental Europe. Moscow itself is lively and pulsating throughout day and night – a seemingly endless range of restaurants, bars and clubs serves its customers until the early hours of the next day. Public transport is very convenient in Moscow, and although MGIMO University is not exactly in the city center, but in the southwestern part of Moscow, the center can be reached relatively quickly. The first month passed by rapidly – there are many new things to discover in Russia and I am glad we chose to come here, because it is a unique opportunity for us to enlarge our professional knowledge and also to expand our social network.